What is Nippon Kempo?

Nippon Kempo is an old Japanese martial art that was developed by Muneomi Sawayama. The art was first developed in the year 1932.  Within Nippon Kempo it is strongly advised users to refrain from using it as a weapon of malice. Instead it is asked that practitioners only use it as a means of self-defense.

Nippon Kempo places an emphasis on equal striking with hands and feet. This means that the majority of the time when using this art in a fight, the strikes by hand and strikes by feet should be split equally 50/50.

The art is widely popular across Japan. It is taught within many police academies due to its sheer effectiveness. Additionally Nippon Kempo also features in over 100 universities across Japan.

Outside of its strong presence in Japan Nippon Kempo also has started to make itself known in other countries. This spread to other countries has come about as a result of students of the art taking it across the world.

Some countries it is currently taught in include the U.S, Italy, England and France.

Nippon Kempo is an art that flows well in any fight. It is an aggressive martial art similar to both Okichitaw and Lerdrit. The art places huge importance on the concept of immobilizing the opponent. By doing this the upper hand is almost immediately gained in any fight.

The reasoning for this is clear as one cannot fight when they are unable to defend themselves.

So by taking away an opponents grounds on which they normally defend themselves a fight can easily be finished and the winner decided. The way in which Nippon Kempo provides guidelines to the immobilization of the opponent is simple.

As stated the art promotes the use of equal striking with hands and feet. This keeps the opposition guessing in terms of striking. This can lead to opportunities in a fight stemming from the opposing fighter becoming confused and thus making mistakes.

This striking combined with the prominent use of quick take-downs is what makes Nippon Kempo such a deadly weapon in fighting. Once an opponent is on the ground they are limited in what they can do. They can only strike one-way making defence easy.

The only counter-productive part of this dominant ground position comes if the opposition is trained well in ground transitions. Some martial arts are strong supporters in groundwork. This includes transitioning on the ground and locks.

When fighting an individual with this knowledge it can be difficult to maintain the upper hand on the ground. Because of this the immobilization aspect of Nippon Kempo becomes difficult. However outside of this weakness the art is strong in concept.

As with all martial arts the moves involved are pivotal. The moves make or break the overall techniques and strategies in play for an art. That is why the selection of these is so important.

The strikes, take-downs and locks must flow with the concept of the art. The credibility of Nippon Kempo in its use in so many areas clearly supports the fact that the art is effective. Thus it has an effective striking plan.

The art primarily focuses on techniques in blocking, kicking, reverse joint locks, throwing, punching and ground combat. These are just the main areas of focus though. Within each of these areas specific techniques are highlighted and expanded upon.

A variety of different strikes, grappling tactics and locks are established within these points. These create great diversity in the striking offered by this art.

Because of this it supports the overall concept of immobilizing the opponent and keeping them guessing. This is due to the fact that a diverse range of strikes makes attacks unpredictable.

This unpredictably is discomforting to people. It can cause them to over think and second guess themselves. This confusion then makes them vulnerable.

In Nippon Kempo this vulnerability is then taken advantage of. This is done using the aforementioned striking platforms. 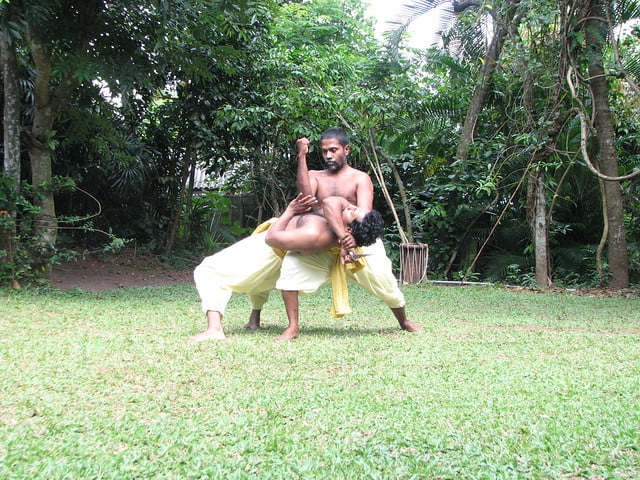 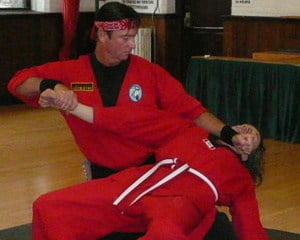 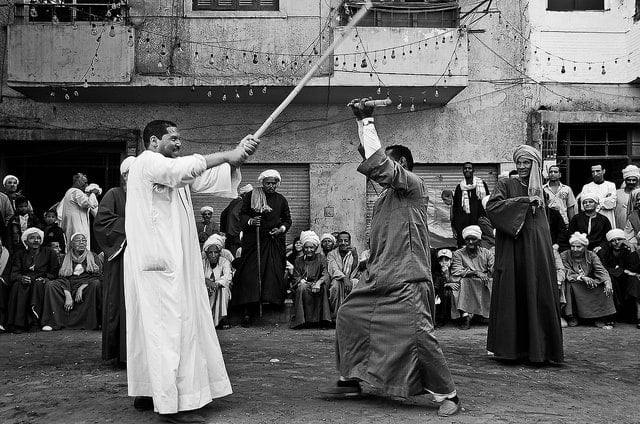 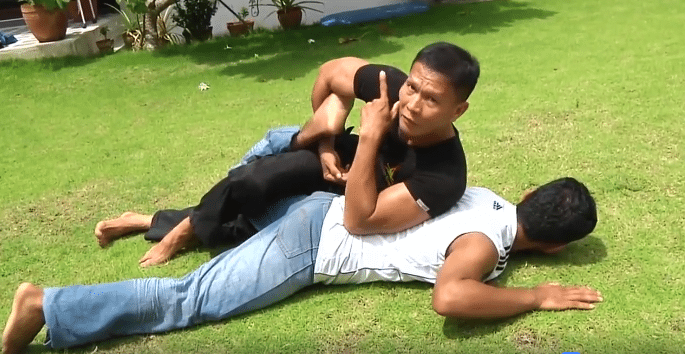 What is Dumog? Dumog is the Filipino style of wrestling (also known as Filipino grappling) which, overtime, has been modified into an intense form of wrestling used by many different… 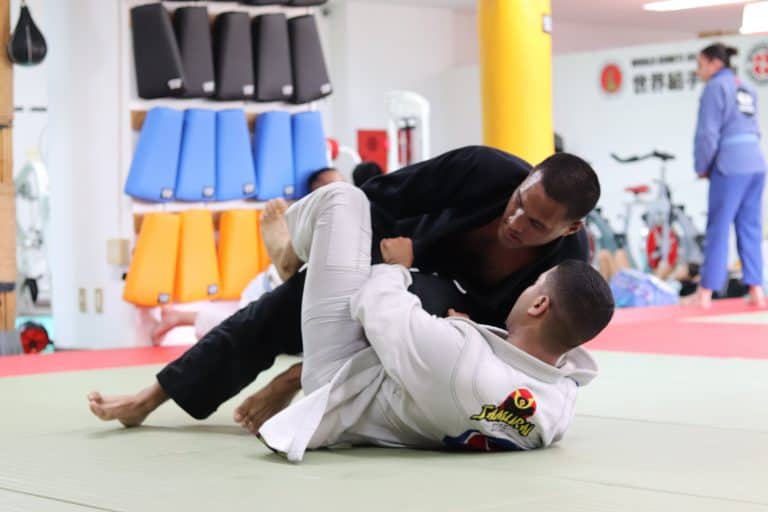 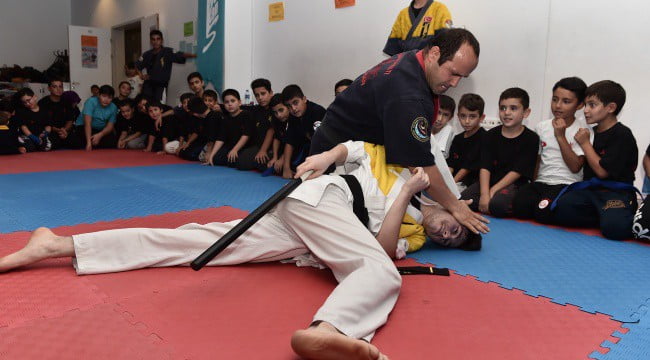