Lethwei originates from Myanmar, South-East Asia. It is a full-contact combat martial art that consists of striking and clinching techniques. Lethwei is an extremely dangerous and ruthless martial art that can lead to serious injuries.

Lethwei is also known as Burmese bare knuckle boxing, and as the name says, opponents use their bare knuckles during a boxing match which is one of the most dangerous ways to box.

Lethwei’s techniques are similar to those of multiple other forms of martial arts, mostly in other Asian regions. The martial arts that share similar techniques to Lethwei are Muay Thai, Pradal Serey, Muay Lao, Tomoi and Musti-Yuddha.

In early times, Lethwei was used in wars by ancient Myanmar armies. This martial art would be performed for entertainment and was open to any and all males who wished to participate, no matter their class.

Participants did not wear protection other than a hemp or gauze wrapped around there hands.

Back in early times, the winner would not be determined by who got the most points but would be rewarded to whoever knocked out their opponent first.

The spinning elbow strike is an effective move as it moves your body out of the way of your opponents and allows direct contact to their face. That is when your elbow hits the opponents face which throws them off balance and can in some cases lead to a broken nose.

A roundhouse kick is a direct kick to the back of the head (unless an opponent throws up their arms in defense. It can be effective in hurting and knocking them out of balance.

The knee and elbow strike hits two points of a persons body which makes it a great technique. A knee to the upper chest and an elbow to the face.

The opponent sees your knee come up so they block their chest which makes this an incredible move as they will not have time to react to an elbow to the face.

The knee and punch is an extremely effective move as the knee hits the stomach while the hand its the face. This pushes an opponent back giving you an advantage over them.

Jumping knee and elbow can be very harmful to an opponent as the knee is directly hit to the face while a hand is pushing the opponents head into the knee. This makes this move all the more harmful.

The last move is the back hook kick. It moves your head away from an opponent which helps protect your face. The back of the leg is hit into the side of an opponents head.

Like most boxing matches, rounds consist of 3 minutes with a 2 minute rest. There are techniques that are permitted in this martial art.

There are certain rules in lethwei about the protection that a participant can use concerning what they can wear. The biggest rule is fighters can not in any circumstance wear gloves during a competition. The only things that participants can put on their hands are tape, gauze and electrical tape. These can only be applied to their hands and feet.

Shorts are the only piece of clothing that is allowed to be worn, no shirt or shoes, they must wear a groin protector, they must also wear a gum shield. To make sure that no one cheats by putting sharp or heavy objects in the wraps of their hands, participants must apply their wraps in front of a referee.

As with in the early days of Lethwei, a winner is still decided by who is left standing. A loser is declared by a knockout or an injury which is so severe that they can not fight anymore. If both competitors are standing at the end of the last round, it is a draw.

Lethwei is an intense form of boxing that should not be practised if easily hurt. Bare-knuckle boxing is extremely popular in Myanmar and is one of the most dangerous martial arts in existence but is a very interesting and incredible art. 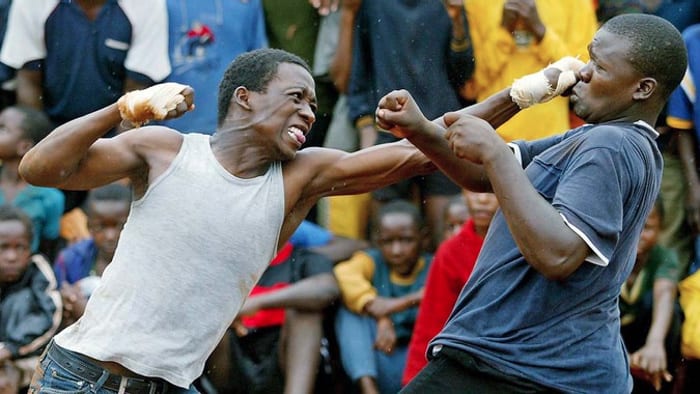 What is Musangwe? Musangwe is a ruthless and brutal form of fighting practiced in many countries across Africa. It is unknown when this style of fighting first originated. However many… 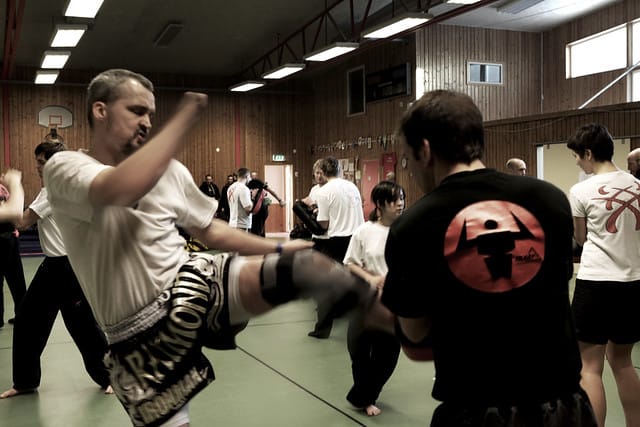 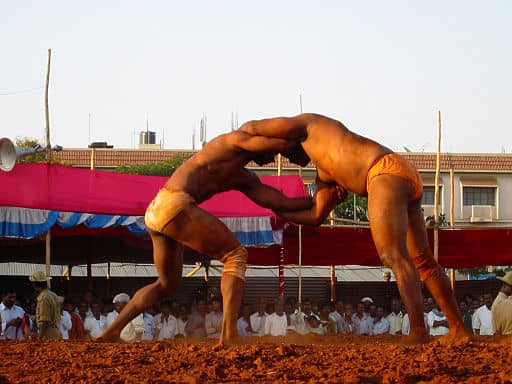 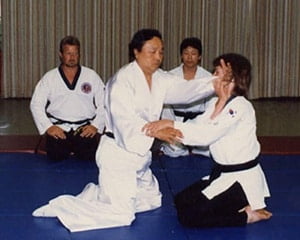 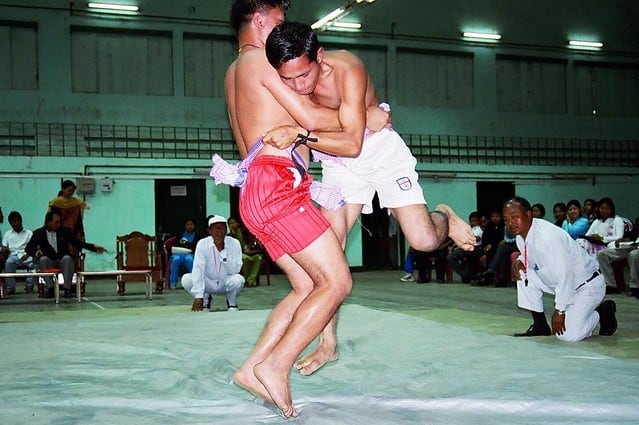